Are you sitting uncomfortably? Then we’ll begin.

Sleaford Mod’s eleventh kicks off with a phlegmatic rattle that can’t help but summon the late Mark E. Smith’s throaty gargle. And indeed, The Fall floats through this record in spectral form, leaving ectoplasmic finger prints all over the shop, greasing up the repetition repetition repetition of the off-kilter tunes and soiling the scrunched urban surrealism of the lyrics.

At the same time, though, the Mods serve up a highly addictive musical concoction that is all their own, conjuring several masterful courses from the same basic ingredients – remorseless Poundland beats and budget bass plunked with wily musical sass. The sparse backing leaves plenty of space for Jason Williamson to unleash his coiled abstract poetry, spitting out cubist vignettes from a Nottingham life lived at the sharp end of Austerity.

I’m going to be honest here, I’ve got absolutely no idea what most of these ragged shaggy dog stories are about (Kebab Spiders? Is that something rude?), but it doesn’t matter. Vivid images splatter everywhere, like splashback from a careless urinal drunk, with occasional phrases plopping in vivid glory all over your shoes; ‘Airfix dickheads’ from a scene-stealing Big Burt, is a particular favourite, as is the description of Graham Coxon as ‘a left wing Boris Johnson’ (ouch!).

When You Come Up To Me, though, unexpectedly seasons the mix with a loping R&B riff apparently made of discarded Nokia ringtones, and sounds like it could be a skew-whiff love song. Or, perhaps not. OBCT slaps down a piss-poor (but all the better for it) goth bassline and then garnishes it with a kazoo solo. A kazoo solo! What a time to be alive! Top It Up is RAGING – a coke-fueled funeral nightmare that sees Jason frantically chewing his words like congealed buffet chicken. Sleaford deliver up a spare, pungent offering that is vivid, angrily scabrous and the perfect dish for these times.

In an age when you need a trust fund to even think about starting an indie band, Sleaford’s skronky agit-grime is a stained finger jabbed repeatedly into dinner party humus. Prole Art Threat indeed. 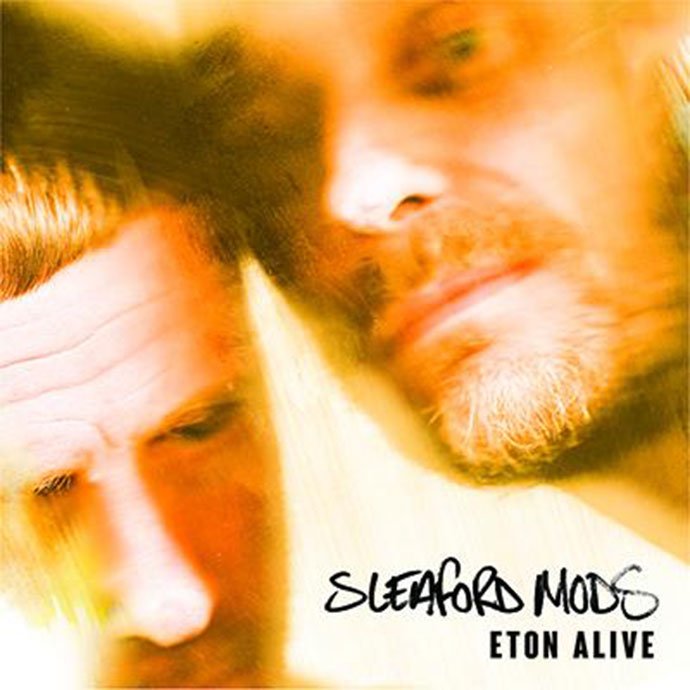 In association with https://www.sivtickets.com, the local box office.