Joni Are Launching an Open Bakery with Workshops Early next Year!

Macaron specialists Joni are relocating to become an open bakery in Crookes, which will be up and running by very early 2018.

“We had to find somewhere else because our current place is too small to fulfil the national orders, we need extra space to get a bit more creative and I like the idea of having it open-plan so I thought why not open it to the public!” says the owner Liam.

The new venue will be on 170 Crookes S10 1UH, where the sandwich shop Fergies used to be and don’t worry, their coffee shop in Walkley isn’t going anywhere.

It won’t be a brunch place like their current joint but you can still grab sandwiches, toasties, baked goodies and a great cup of coffee.

It will be more of a creative baking space where you can relax, take in the smells and watch the experts do their thing.

And that’s not all, they will also be offering group workshops giving you the chance to don an apron, learn to bake your own macarons and whip up all manners of other sweet treats!

In the run up to the launch, they will organising a series of pop-ups in Crookes between now and Christmas so keep an eye out for those to grab your fix of fluffy doughnuts.

In the meantime, click here to get a hot drink and a choice of cake or 2 macarons each for just £4.95 (2 people). Or you can pay an extra 50p for a doughnut! Sweet deal right? 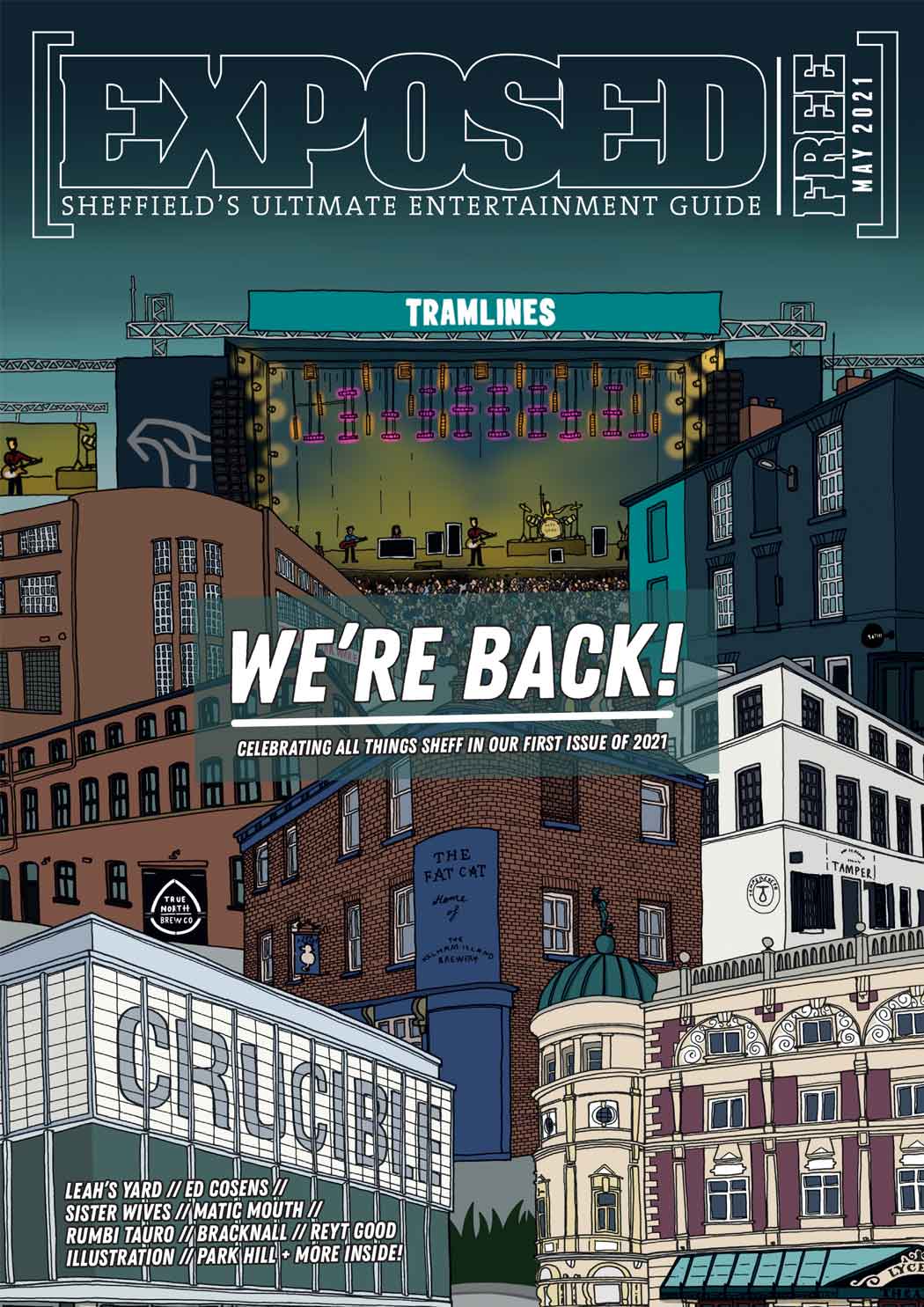 "I think Sheffield has a good opportunity to build

@noboundsfestivaluk is back later this year with a

The @abbeydalepicturehouse pop-up went down a prop

Thanks beer gardens, you've done your best, but see you in summer, yeah? 🥶 ... See MoreSee Less

If we’re honest with ourselves, although we’ve made the best of it, sitting on a pub bench with a meal..
View on Facebook
· Share