Sheffield’s nightlife scene always fires up around Tramlines weekend, and this year it’s no different. The official after-parties are looking killer, with headliners from all over the dance music scene getting pulled in, and the Fringe at Tramlines is packed full of interesting bookings. Check out this conclusive guide to the weekend’s after sessions. Choose your destinations wisely young Padawan…

FRIDAY 20TH
The Tuesday Club: Friction, Dimension, Hazard, Champion, DJ Q – O2 Academy
The official Tramlines parties kick off with a outrageous line up of drum’n’bass, grime and bassline’s biggest names down at Tuesday Club’s O2 shindig. Heading up the bill is Shogun Audio don Friction, whose influence over both mainstream and underground drum’n’bass has been second to none for more than 15 years.

TNK: Denis Sulta, Brame & Hamo – The Night Kitchen
One of house music’s most exciting newcomers, Denis Sulta, is famed for his no nonsense sets which take no prisoners. The Scot is joined by exciting Irish duo Brame & Hamo, who’ve had support from Bicep, Laurent Garnier and Maceo Plex. Nifty. 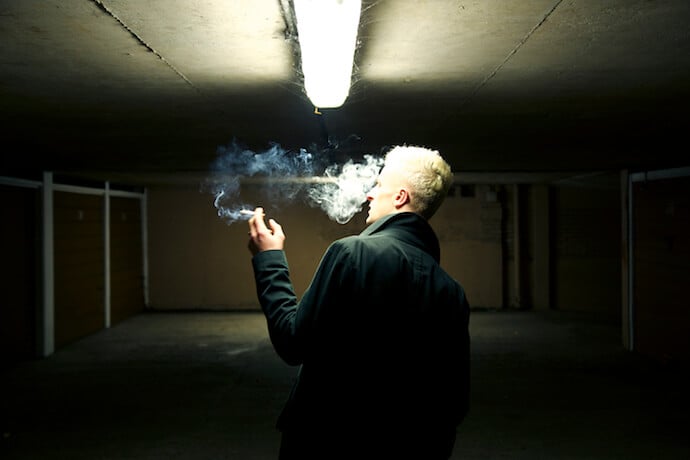 SATURDAY 21ST
Le Freak: Horse Meat Disco, Plump DJs – Foundry
Saturday night sees the launch of new disco night Le Freak, and who better to kick things off than the UK’s Kings of all things funky, HMD. A Tramlines favourite, their LGBT nights in London have been going for over 15 years and their reputation is reaching a career high, with the release of their Essential Mix late last year cementing their crown.

THURSDAY 19TH
La Rumba: Groove Assassin – The Harley
After a killer year of bookings with Romare, Adesse Versions and Krywald & Farrer, La Rumba return to the Harley with another huge name, this time in the shape of Defected and Ministry of Sound star Groove Assassin, who’s residency at Cafe Del Mar has seen him play alongside the biggest names in house music. 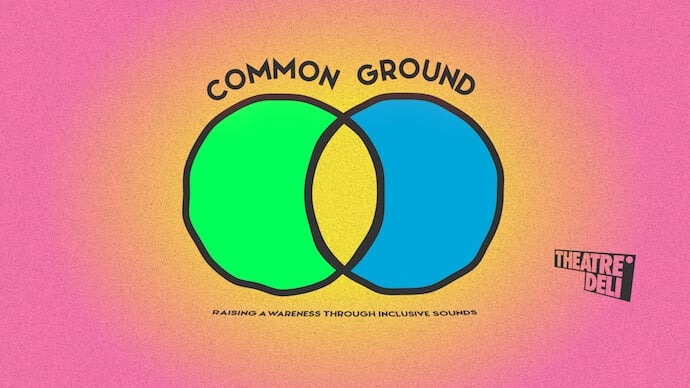 Common Ground – Theatre Deli
Community based charity night Common Ground started in March this year. With no set-times and all local DJs, the nights are a mesh of eclectic yet inclusive sounds, and have a really positive atmosphere, thanks to fact that both the door money and bar profits go to charity. Expect everything from world music to jungle.
The Hidden Junction – Plot 22

FRIDAY 20TH
PPG: DJ Bone, Resom – The Harley
Pretty Pretty Good’s party with Resom on the Sunday night of Tramlines last year is the stuff of legend, as was their 3rd birthday with Bone. They bring both back for a techno double header with two of Detroit and Berlin’s finest vinyl aficionados.

Fez Re-opening Party – Fez Club
Remember Fez Club? It’s back… Your favourite after-hours tech-house establishment is returning, after closing their Charter Square premises above Replica back in 2015, and what a weekend for it. They’re staying tight lipped about the line-up, but we’re sure the residents will be back and the reunion energy will be through the roof.Displace presents Virus Recordings Takeover: Ed Rush & Optical, Optiv & BTK – Hope Works
Sheffield All Stars Weekender – Southbank Warehouse
Applebum – Queens Social Club
The Hempolics, Solar Love Society, much more Yellow Arch Studios
The Wub Club – Plot 22
Moomin – Bungalows & Bears
Trubble Comes Home – The Audacious Art Experiment

Muzik: L&F Projekt – Code Warehouse
Muzik residents L&F Projekt have had a huge year, with the release of their debut track ‘Keep Dancin’” rising the Beatport tech-house charts to #24. This Tramlines they hit Code Warehouse for a mammoth 8 hour ‘Open to Close’ set, expect quite a few your favourite Muzik anthems!

Octa Octa (Live) – Hope Works
Lo Shea brings New York based Octa Octa’s famed live set to Hope Works, alongside a host of local talent. With sets at Robert Johnson, Berghain and Sonar Festival in 2017, as well as the acclaimed Where Are We Going? album, she’s established herself as one of the most interesting acts in house music. 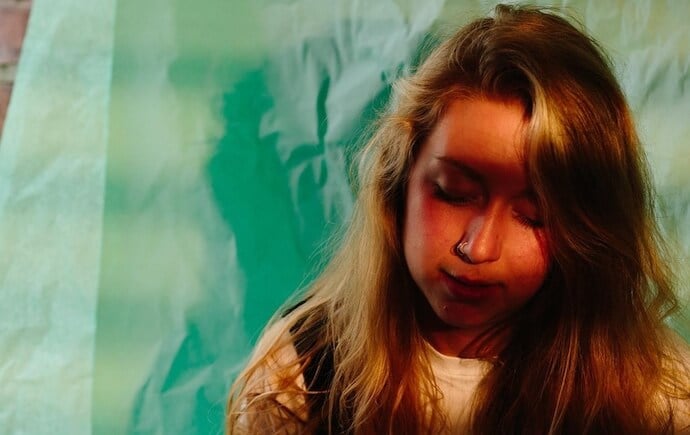 For tickets click the links to each individual party.