5 Reasons Why Monaco Has a Great Nightlife 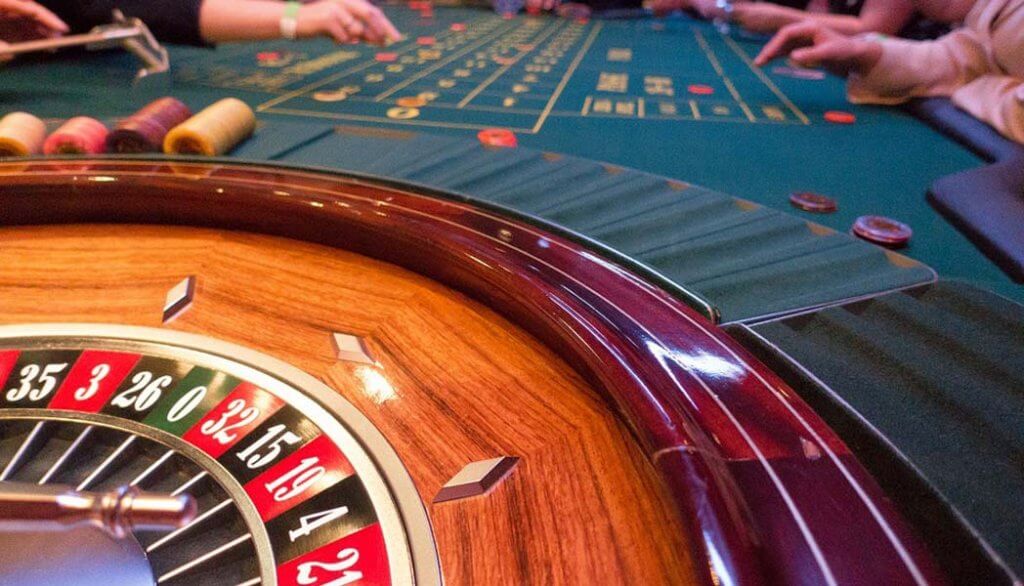 Monaco, despite being one of the smallest countries in the world, is perhaps among the best destinations for tourists for plenty of significant reasons. From the dazzles of its man-made tourist spots, such as casinos and historical buildings, to the picturesque natural sceneries, you should never forget to include this tiny European country on your bucket list.

With only about 34,000 estimated population, Monégasques would really be welcoming to tourists. That’s why there’s a lot of things you can do and enjoy in this country prepared by Monaco just for you – one of which is their nightlife.

Surely, you could never say you’ve visited one country without having to experience its nightlife. It’s not surprising that Monaco takes pride in it too, though, as it’s considered as one of Europe’s playing fields and a go-to place for the rich and famous.

Here’s how you’ll enjoy the nightlife in Monaco:

Haven’t been to Monaco but the name “Monte-Carlo” rings a bell? Well, that’s the same Monte Carlo which is a Hollywood film starring Selena Gomez, Leighton Meester, Katie Cassidy, and among other big stars.

While Monte-Carlo is just an area in Monaco, it offers a good place for you to relax, unwind, and be entertained. For instance, it’s never news that Monaco is home to gambling entertainment and many casino games – and it’s mostly in Monte-Carlo where a lot of these things happen.

One of the most famed casino destinations in this country is the Monte-Carlo Casino. With its marvelous marble and bronze iconic structure, it’s no wonder why many people visit here where it even captured many creative eyes from Hollywood, making it their films’ primary location.

If you’re an avid casino goer, you should consider it as your next destination to play various casino games like poker, slots, blackjack, craps and different types of roulette. Monaco and Monte-Carlo even host massive tournaments such as the EPT welcoming the best poker players in the world.

Aside from that, it may further spark your interest mentioning that the Monte-Carlo International Fireworks Festival happens here every July or August of every year. This has become a tradition since 1966.

Another historical site and definitely an iconic landmark is the Prince Palace of Monaco.

It’s Monaco’s Sovereign Prince’s official residence that was originally built as a Genoese fortress in 1191.

Today, outdoor concerts happen here throughout the summer, a tradition started by Prince Rainier III. You may expect a beautiful line-up of shows from the Monte-Carlo Philharmonic Orchestra so you should be there on time.

The breathtaking venue and amazing performances will literally leave you in awe.

If you’re more into socialization, loud music, and drinks – in other words, partying! Monaco is also the best place for you. Monaco has a buzzing night scene, although it is a pricey one!

Jimmy’z, Le Sporting Club, and Zelos are just a few of the nightclubs you shouldn’t let pass while you’re in Monaco. These clubs have many patrons so it’s impossible for you not to meet new people to make friends with.

You don’t know, you might meet and befriend some celebrities while partying here.

If you don’t like loud music and chaotic environments, there’s still a place for you to relax.

One of the best places in Monaco to chill with some Jazz music is called La Note Bleue. This is basically a jazz lounge, bar and restaurant that provides live concerts or music performances throughout the week. You can always enjoy your drinks here while also having the choice to have something to eat so you can savor as you sip.

The chill ambiance in this place attracts both locals and tourists to enjoy a sip of cocktail and absorb the sophisticated and laid-back atmosphere.

Another relaxing place you can visit in Monaco even at night is the Fort Antoine Theatre. If you love theatre or arts, as well as history, this place could be extra special for you.

This small amphitheater was originally built as a fortress in the 18th century. It now shows dramas that can cater to some 350 people. Anytime you visit here, from day to night, you’ll surely enjoy the striking views of the ocean, the nearby cityscape, and the expansive sky in the background and overhead.

It’s even best to visit this place on long summer evenings as it comes alive. Every July and August, the theater shows both classical and contemporary plays in what seems to be one of the most unique venues throughout the world.

You should also glance at the fort’s military architecture!

As you may notice, Monaco is a great place for whatever you’re up to in life. With a wide selection of entertainment, this place is truly jam-packed with fun and excitement. No wonder why many love this place – from tourists to locals.

Nights are truly alive with all these things Monaco can offer and honestly, there’s a lot more than the five reasons that were mentioned. 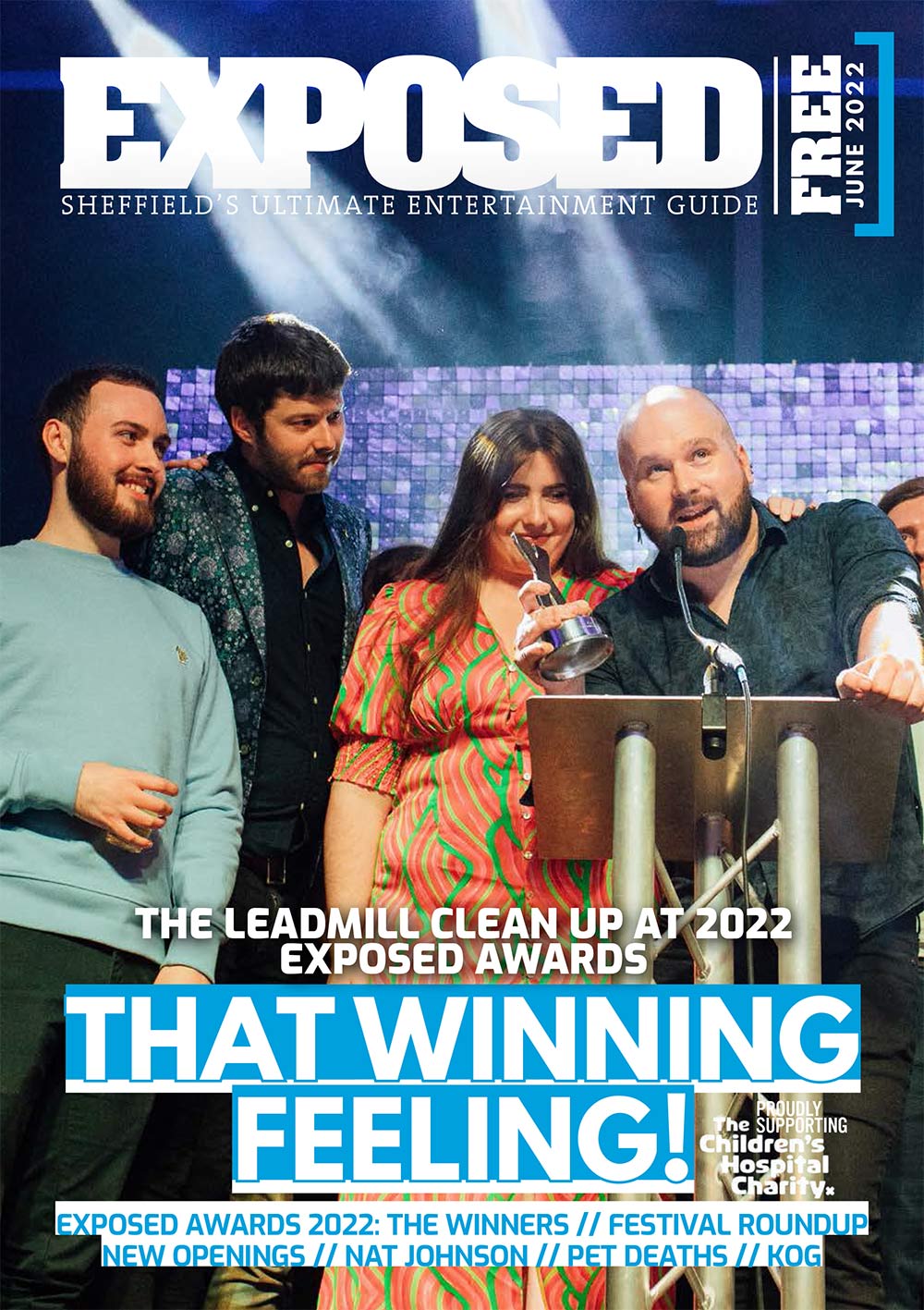