Warp Films’ latest collaboration with This Is England director Shane Meadows, The Virtues, is set to air on Channel 4 next week (15 May).

Filmed in Sheffield, Liverpool and Belfast, the drama sees BAFTA-nominated Stephen Graham reunite with Meadows and Warp Films to play a troubled man who travels to Ireland to confront demons manifested through spending his childhood in the care system.

Speaking about the drama, Shane Meadows said: “The Virtues reunites me with the peerless Stephen Graham, whilst also allowing me the chance to work with a host of supremely gifted actors and some incredible new talent. It takes the biblical, almost apocalyptic levels of revenge witnessed in Dead Man’s Shoes, along with the bittersweet humour from This is England and creates a landscape like nothing else I’ve ever worked on.”

Beth Willis, head of drama at Channel 4, said: “We are so thrilled that the giant of a genius that is Shane Meadows has, with Mark Herbert chosen Channel 4 to be the home of his next extraordinary story, world and unforgettable characters. This tender love story is complex and at times dark – but always shot through with heart and a large dose of humour.” 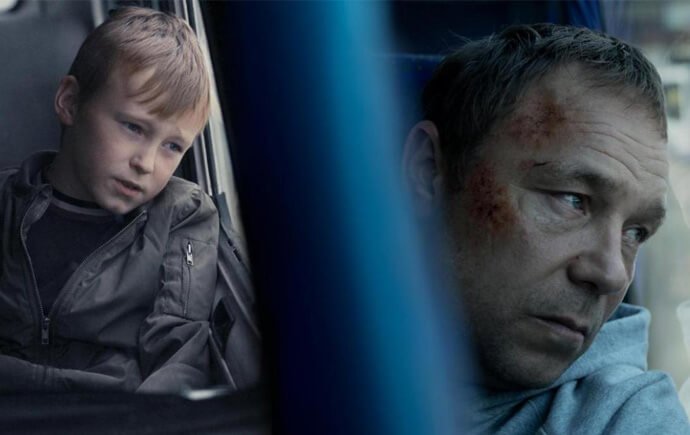 The drama was shot primarily on location in Sheffield and was written by Shane Meadows and Jack Thorne (This is England), directed by Shane Meadows and produced by Warp Films’ Mark Herbert and Nickie Sault. The series also features music composed by award-winning musician PJ Harvey.

The Virtues airs on Channel 4 on Wednesday 15 May at 9pm.

Sensa Waste is an official sponsor of the Exposed Magazine awards. For ethical waste management, head to sensawaste.com or call Raj at 0114 243 4036 for a free waste audit. 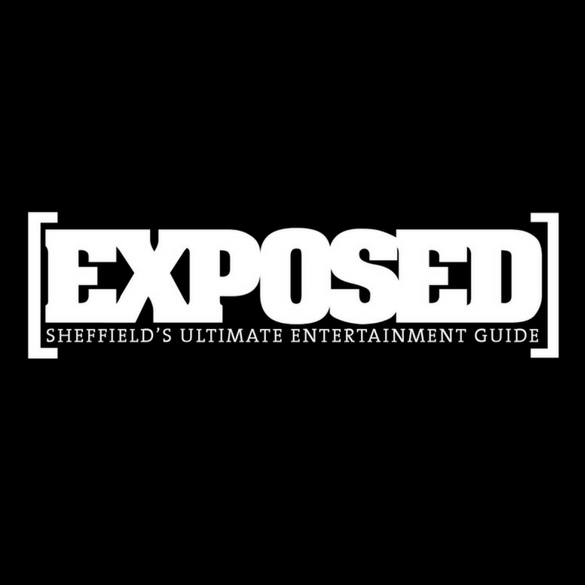