Sensoria, the UK’s festival of film, music and digital, welcomes live audiences back to a string of venues across Sheffield next month for the first time since 2019, after being confined to online projects last year.

The festival’s thrilling combination of live music, film screenings, events, performances and talks runs from 2 – 9 October 2021, and will feature the themes SuperNature and Better Together running through the event.

Illustrating the eclectic nature of Sensoria, this year’s programme swings from live accompaniment to a Cornish modern classic, to an exploration of black identity in Europe; musical experimentations with the folklore of the Republic of Sakha (North Siberia); a folk-horror fusion of myths and legends from Sheffield and Kyoto to a fast-rising Sheffield quartet playing music in response to a Dutch-Brazilian digital artist – plus an industry event with the composer of the themes to hit TV shows.

Lots to get stuck into then, including a screening of Bafta winning film Bait with live score by Gwenno & Rhys Edwards, a journey through the estates of Sheffield in music and photography in From the Estate, The Afropean Express with live soundtrack, Q&A and short films, Sister Wives X Permanent Distraction, UDAGAN and That Long Moonless Chase all confirmed among this year’s line-up. 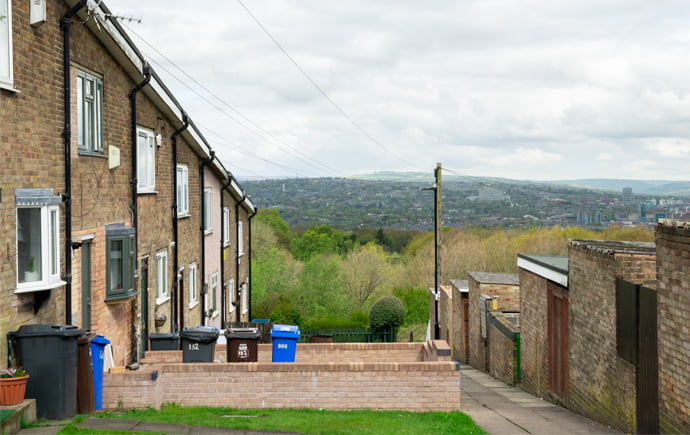 As the above line-up testifies to, the festival offers a unique mix of live performance, film screenings, installations, exhibitions plus music and film industry activity at venues across Sheffield.

Since it began in 2008, the festival has welcomed the likes of Jarvis Cocker, Bill Drummond, Richard Hawley, Forgemasters, Chris and Cosey, Laurie Anderson, Jlin, DJ Stingray and many more and renowned for its use of unusual venues, with events having included city centre Drive-Ins, swimming pool screenings and an AV installation in a 60s hotel ballroom. 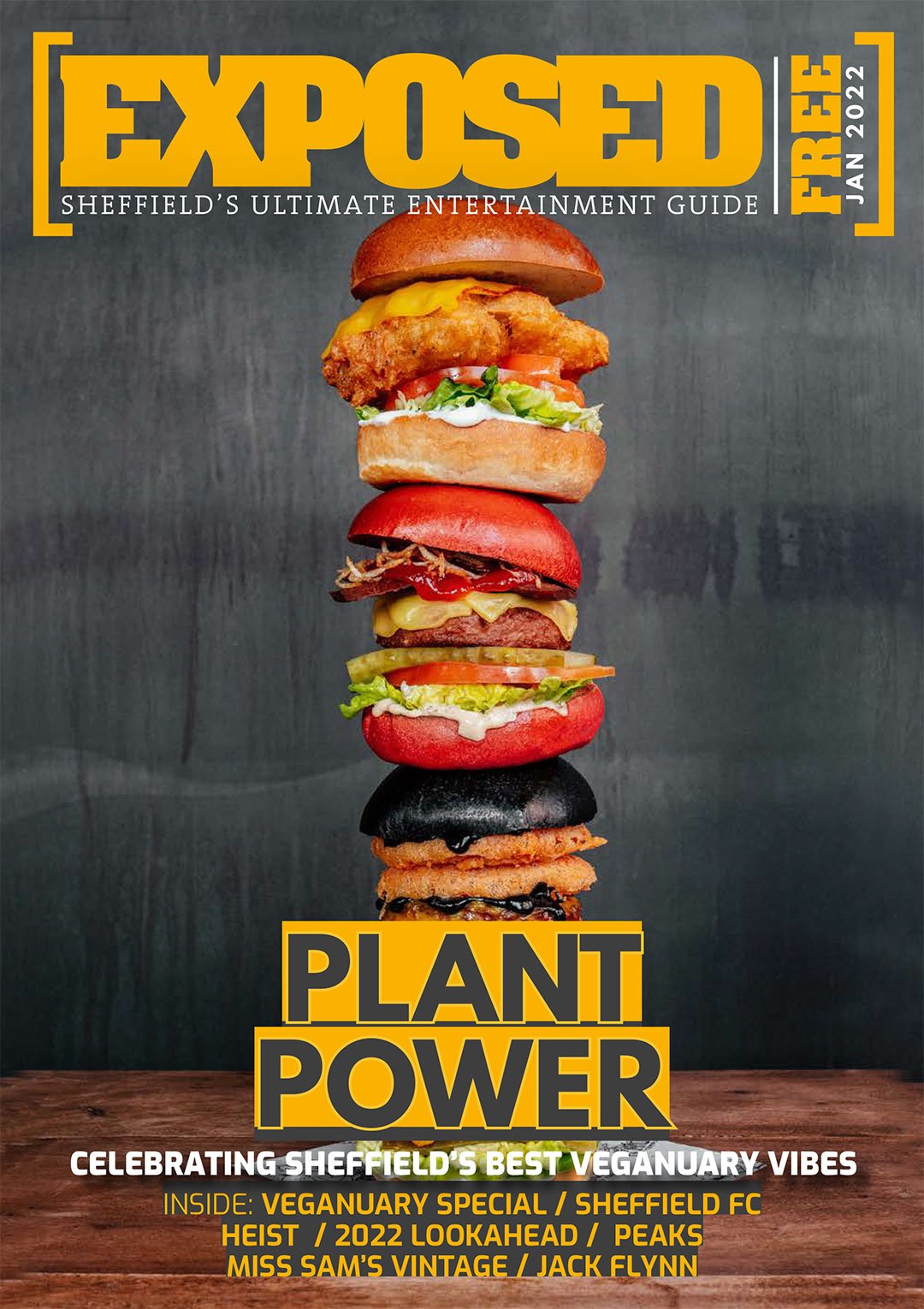