For the last 15 years, Love Actually has to have been one of the nation’s best loved Christmas films and is enjoyed by many of us time and time again during the festive period. On Tuesday 4 December, Love Actually fans were treated to a one-off screening at Sheffield’s City Hall.

This however was no ordinary film screening. Tonight, the star of Christmas films was accompanied live by The Senbla Concert Orchestra, with the aim of reigniting that festive spirit.

Love Actually tells ten separate yet interweaving stories of love around Christmas time, filled with both heart-warming and heart-wrenching moments and a brilliant soundtrack too.

So for me, this evening’s performance had a lot to live up to.

This experience felt like the film had been given a whole new lease of life. The live orchestra, perfectly placed in front of the big screen, performed Craig Armstrong’s fabulous score well and were outstanding, funny and a little bit cheeky throughout. What with the trumpet players popping up in unison with their on-screen counterparts during the surprise All You Need Is Love wedding scene and Bill Nighy’s performance of ‘Christmas is all around,’ I was not left disappointed.

However the highlight for me was how much more fabulous Hugh Grant’s dancing was when accompanied by live trumpets and tubas!

We were treated to really a unique experience. The orchestra truly helped bring the film to life, injecting that extra Christmas sparkle making us all feel like we were watching our Christmas favourite for the very first time and whilst I’ll never forgive the late-great Alan Rickman for breaking Emma Thompson’s heart, there’s no denying the evening was rather lovely, actually. 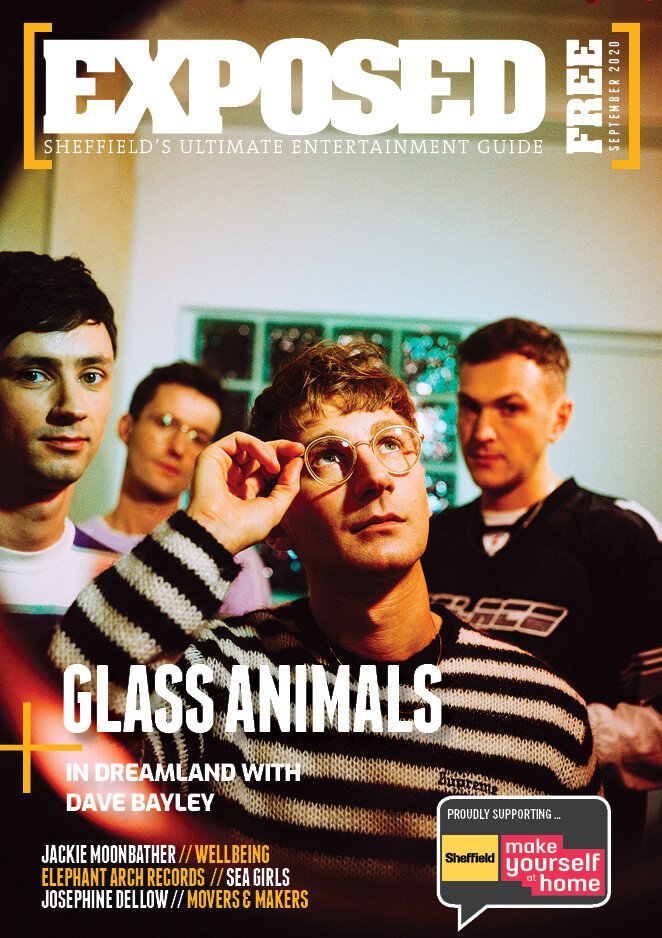 Teaser of a new festival heading to Sheffield next year! You can sign up at www.seetickets.com/register/get-together-festival to be the first to receive lineup news. 🎤 ... See MoreSee Less