Sheffield’s own Dead Sons are back, performing December 19 with what has been promoted as a one off gig at The Leadmill.

The desert rock band originally played the venue back in August 2013, but despite a growing fanbase only a few months after disbanded.

After drumming up a lot of support in the city releasing a number of singles and their debut album The Hollers and the Hymns, the event has already attracted a vast number of people and tickets are selling fast.

Following on from the gig is the Leadmill’s Christmas party, this year celebrating DJ Adam Morley’s 25th anniversary as resident DJ at the venue.

With guest DJ Steve Lamacq from BBC 6 Music as well as Castleton grunge rockers Drenge, this will be the ultimate way to get your groove on this Christmas, Leadmill style.

To buy tickets to the Dead Sons gig, head over here.

There is free entry to the Christmas party for all Dead Sons ticket holders or advance tickets are available from The Leadmill website here. 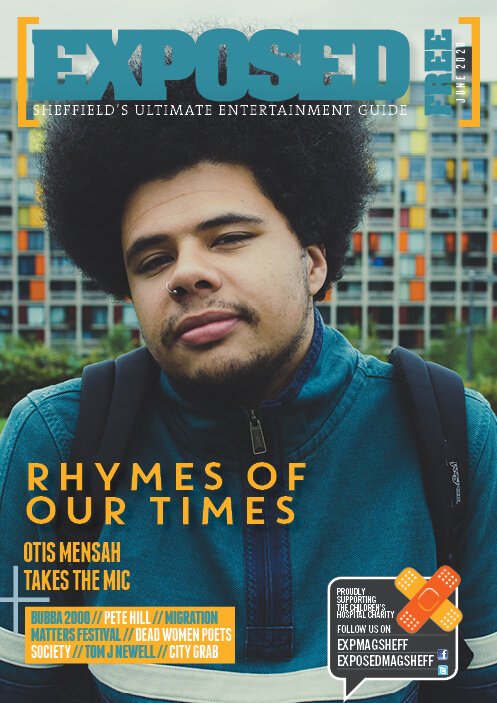 "This is music for Friday night and Sunday morning; for the individual and the collective; for the heart and the head."

Aaron Jackson gets to grips with the latest offering from Jarvis Cocker, exploring the impact of PULP and the artist's relationship with his hometown while doing so. ... See MoreSee Less

Review: Jarv Is... - Beyond the Pale - Exposed Magazine

It is perhaps trenchant that Beyond the Pale has arrived right at the trough between the peak of the first..
View on Facebook
·Share