College Movie Night: Is the Lord of the Rings Trilogy Still Good? 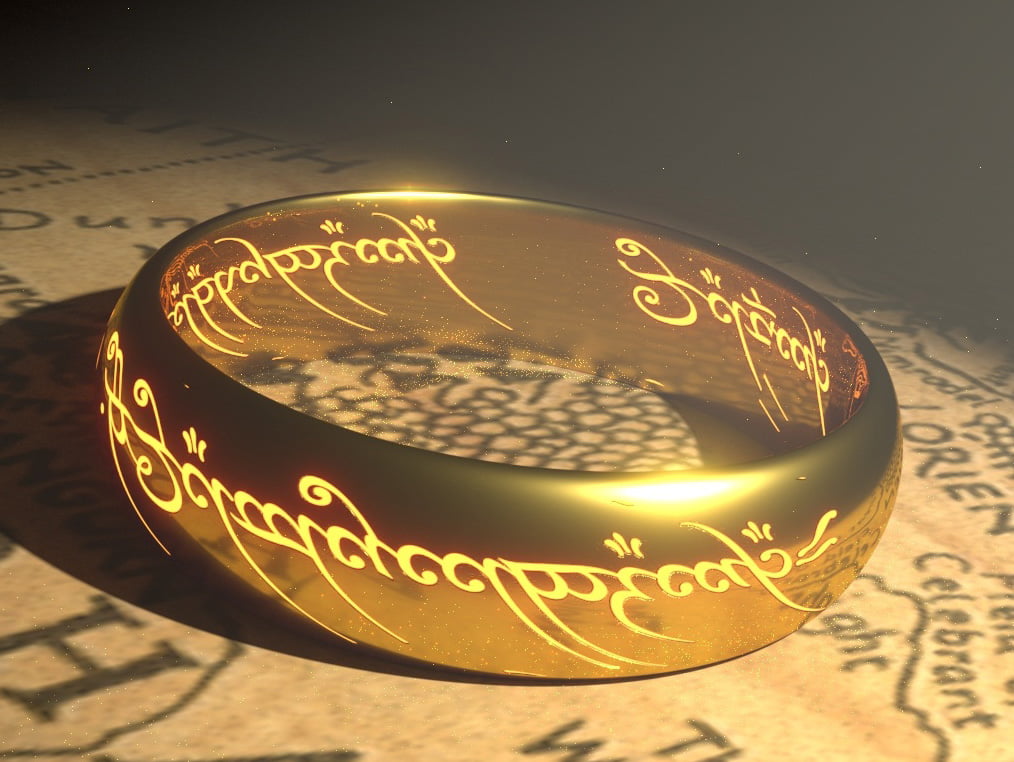 It is hard to choose the right film for a college movie night, especially if you have friends coming over. Everyone has their own tastes and preferences, so it is better to choose something that a lot of people will like. That’s why many turn to The Lord of the Rings trilogy. After all, it is already a movie classic dearly beloved by millions of people.

But one might wonder, is it still good? It has been 20 years since it was released after all. Although there is some criticism, the Lord of the Rings movies have aged like wine for many reasons we’ll go through right now. So get your popcorn, get comfortable, and place an order at a reliable essay writing service like EssayPro so nothing will be on your mind while you enjoy the trilogy. This way you can have a great time and relax while your essay is being written by professionals.

Now, let’s talk about why The Lord of the Rings trilogy is as good as ever.

The Visuals are Stunning

Production-wise LOTR is one of a kind. It was shot in New Zealand with an astonishing nature background. A lot of things were built specifically for the movies – like the Shire and hobbits’ houses.

There is a great ambition behind it and a desire to make these films last. As a result, the visuals are dashing, especially when it comes to wide shots of New Zealand’s scenery. Of course, some of the CGI effects might look a little outdated, but they still fit well and don’t stand out too much. Just compare it with Star Wars Prequels that were shot in the same period. The difference is enormous.

It has a Great Soundtrack

Music may not seem like the first element that comes to mind when people think about the film. But it has an incredible impact on the pace, dramaturgy, and perception of the scene. And LOTR has one of the best soundtracks ever, that’s why it has received Oscars. Howard Shore did an amazing job and his score for this trilogy is famous all around the world.

This trilogy is much better than The Hobbit in that it is based on rich source material. Tolkien crafted a splendid and elegant world with complicated characters and story arcs. Of course, it is a fantasy film about fighting evil, but it is not as plain as many superhero movies. It shows the individual struggles of different characters and their stories that beautifully align with the general picture.

The Tolkien works in themselves are enough to provide a whole paper writing service with work for a couple of years. There is a lot to uncover and focus deeply on. And Peter Jackson does justice to the original. Of course, there are some creative liberties, but overall, it is quite close to the books.

It is a Cultural Phenomenon

Some might not remember today, but LOTR was a breakthrough for fantasy films. Before its huge success fantasy was not considered appealing to a big audience. It was a part of geek culture that didn’t get much attention.

LOTR showed that it is not true and brought the geek culture renaissance of the 2000s and started the midnight screenings trend. Because of that, we got many fantasy books adapted for the big screen or TV series format. Without LOTR films like The Chronicles of Narnia, The Golden Compass, or The Game of Thrones might not have existed.

One of the main reasons why this trilogy aged so well visually is that it has combined classic cinematography with modern technology. There was not much CGI back then but there are plenty of practical effects that still look beautiful.

Peter Jackson used trick photography and miniatures together with ground-breaking visual effects. And attention to detail is key here. From wonderfully-crafted armor to the smallest parts of the set – everything is made with passion. Movie critics and professional essay writers always highlight one thing – the movies create a lush world that the audience wants to explore. Attention to detail comes in everything – from great casting to dialogues written in Elvish.

Another refreshing thing about this trilogy is that it doesn’t try to be ironic and postmodern. There is no apologizing for what it is, as in many modern films. The movies do not try to please the audience by knowing that some parts might seem silly or a bit cliché. It is a fantasy trilogy depicting an epic battle between good and evil after all.

Of course, from a modern perspective, there is some criticism of LOTR. People point out the lack of diversity and that it doesn’t pass the Bechdel test, which has to do with the original books. It also has a rather slow pacing and is pretty long, especially if you watch the extended versions.

But all of that makes sense as a result. These are incredibly shot movies with great actors, and powerful stories. The visuals and music are astonishing, the CGI is decent, and the cultural impact is quite impressive. That’s why many think that the Lord of the Rings movies are the best fantasy films of all time 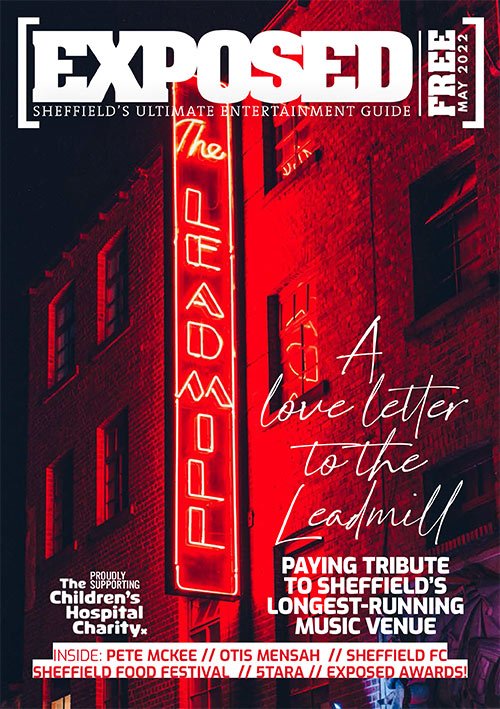 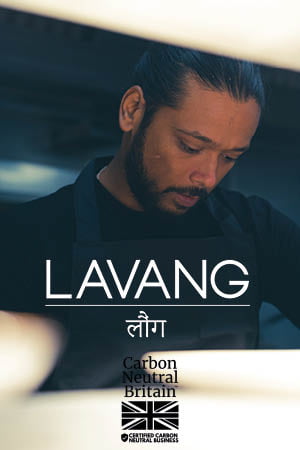 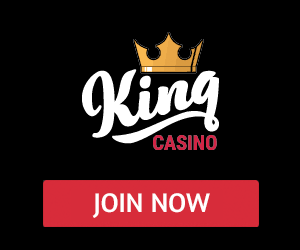 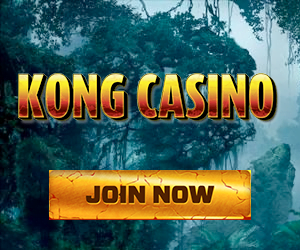