Bored of the same old MMORPG? If so, it’s essential you check out Swordsman Online, which takes a different approach to the genre, replacing conventional mechanics with new and fresh gameplay.

Unlike most games within the genre, Swordsman Online doesn’t focus on stats too much, rather actual player skill. Instead you need to perform actions involving aerial combat, dodging, and other combat styles influenced from martial arts, whilst being able to maintain good twitch reflexes.

This breathes some much needed life into the genre, making for a sense of gameplay that’s actually exciting and fast-paced enough to keep you entertained whilst grinding for the next level. Character creation is generally in-depth, easing that thirst for customisation we all know and love in these types of games.

More importantly is the choice of martial art schools to choose from, including Shaolin, Wu-Tang, Infinity and House Tong, among others. Each come with different weapons, combat techniques and other varying attributes. Keep in mind, the game is still in its beta stage and does contain a few bugs here and there, mainly graphical errors and such – nothing too game-breaking.

The camera does lack functionality; it can sometimes be awkward to navigate, specifically during combat. Visually, the world is very immersive due to the sheer vibrancy, creating an environment that is full of character. Overall, an MMORPG that sets itself apart from the rest – understandably, the beta has some issues, but the gameplay is stable enough that shows a lot of promise for future builds. 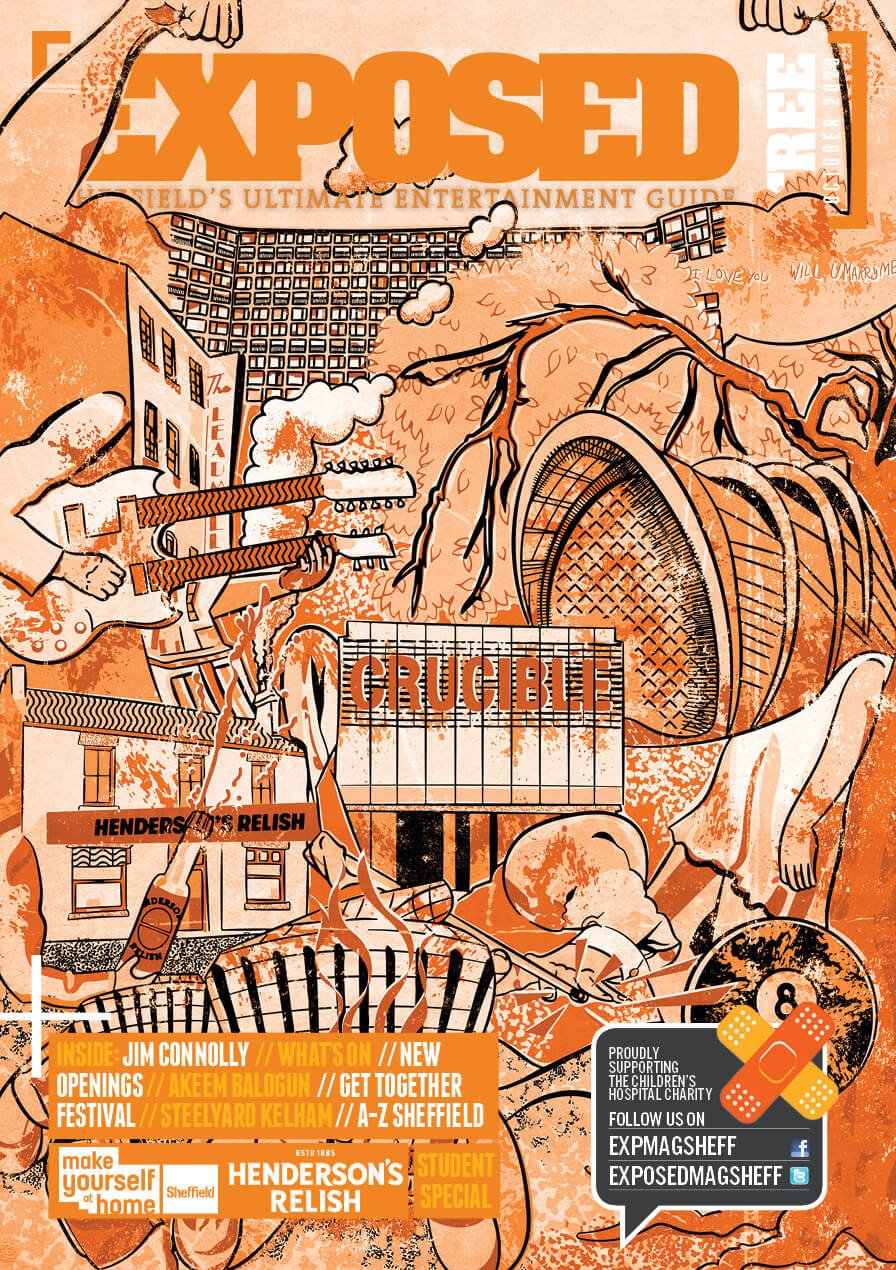 Shoutout to @kunstity for providing the cover to o

Tomorrow night at 7pm you can watch a special Festival of Debate live stream on Cliff Edges and Safety Nets. This event asks how best to continue supporting those most in financial need – amidst and beyond the coronavirus pandemic.

Tune in if you can. ... See MoreSee Less