It’s been just over twenty years since the release of the seminal ‘36 Chambers’  that brought the world a tribe of oddball barbed tonged bards melding the gritty realities of 90s New York with Kung-Fu references and Eastern philosophy. Now, touted as an anniversary album, comes the group’s sixth studio effort ‘A Better Tomorrow’.

The Clan have returned with a more mature and multifaceted sound but, while there are modern influences to be heard  (the stunted bassline on ‘Felt’ is swathed in rapid hi-hat hits reminiscent of recent ‘trap’ trends in hip hop), the album does get stuck in the realm of tried-and-tested soul sampling hip hop. There’s a definite nostalgic longing for the old days – the tracks are peppered with call-backs to old lines and the ubiquitous martial arts films samples are ever present – which makes the record at times feel slightly formulaic. The saving grace comes in the dexterous lyrical quality, with each member flexing their respective rapping muscles at some point. However, a fair share of the verses feel phoned-in, the product of obligation rather than passion and just sixteen bars to fill the gaps between hooks; which isn’t a good thing when the hooks themselves are the weakest point of the album. However, there is definitely some great material nestled here, with album highlight ‘Ruckus In B Minor’ showcasing RZA’s soul infused dirty beats at their best. Ultimately though, twenty years later, the anthemic cries of “Wu-Tang Clan ain’t nothing to f*ck with” are sounding less and less intimidating. 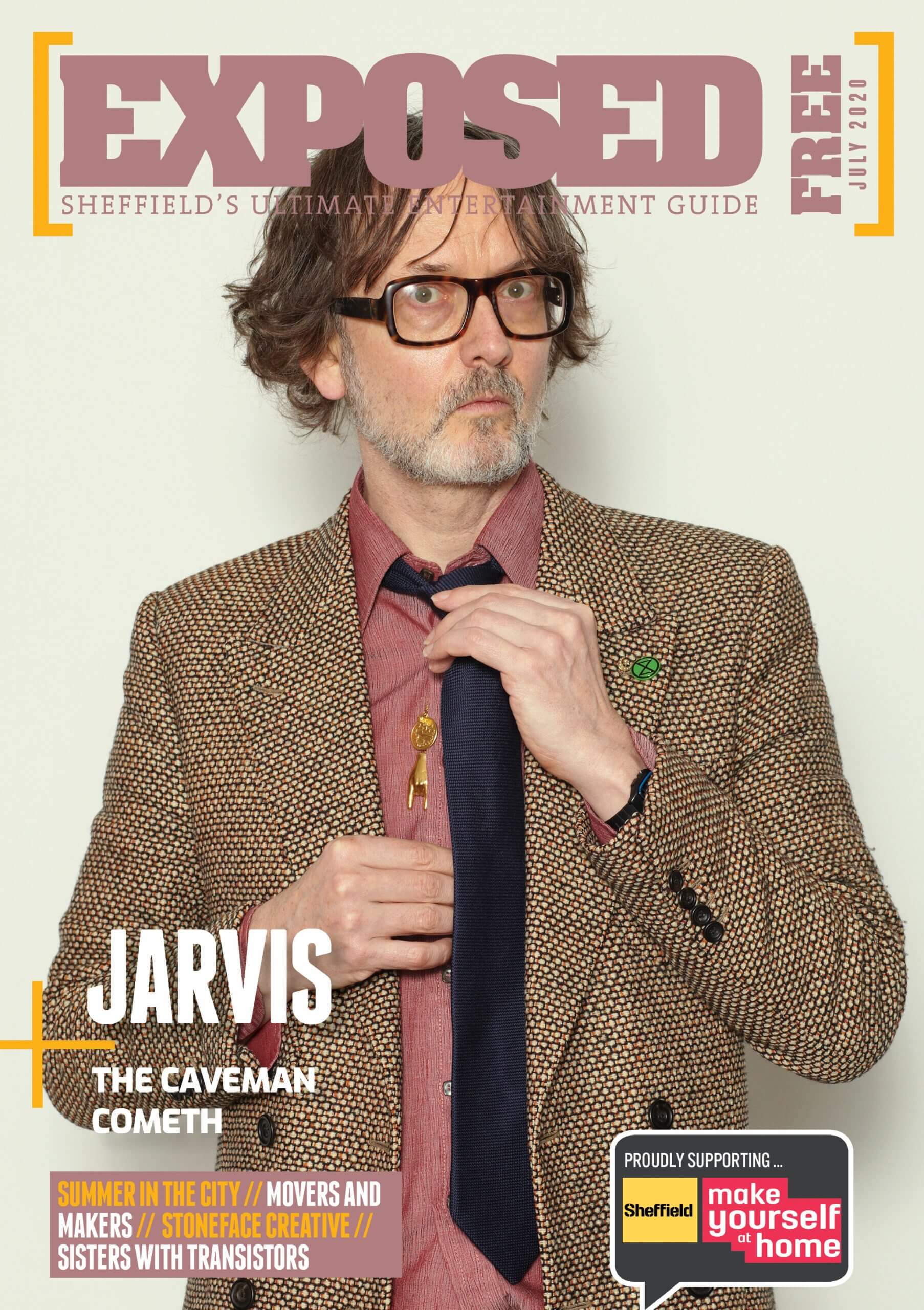 THIS IS HARDCORE: None other than @jarvisbransonco

Great to hear from @museumssheffield that Weston P

Tell you what, days like today don’t half make y

Gotta be one of the best views of Sheff city centr

Sheffield's venues lighting up their venues in red for the #WeMakeEvents campaign.

The events sector urgently needs more support to survive the Covid-19 crisis and the music industry is calling on the government for help. ... See MoreSee Less